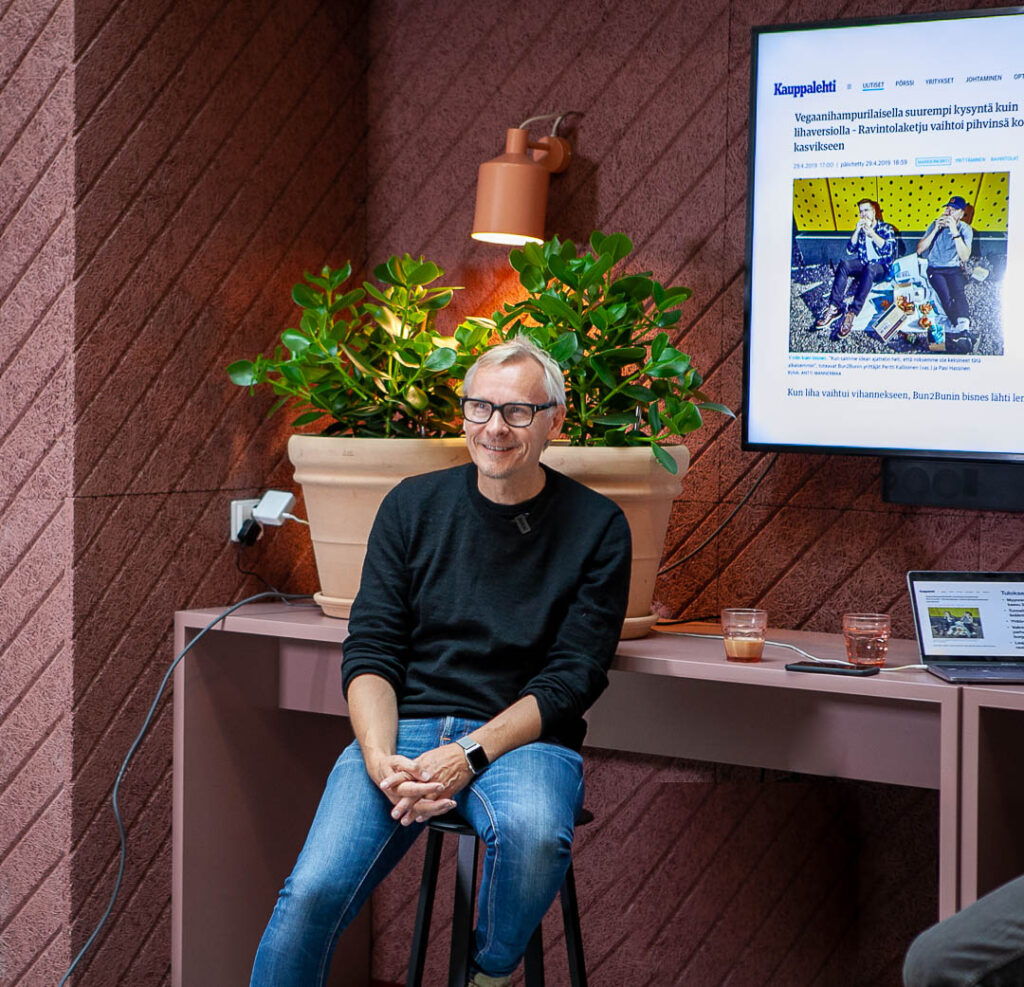 At Waffle Wednesday 8.9. we had Mikko Siukosaari as our guest. Ville Ailio, a business consultant, visual storytelling professional and co-founder of Wonderland, interviewed Siukosaari about sustainability startups.

Siukosaari has previously worked in the marketing and communications field. A couple of years ago he decided that he wants to be a part of sustainable startups. He wanted to help companies grow, either by investing in them or helping them in other ways. The companies that Siukosaari wanted to support had to be in his own words ”super sustainable & fun”. Currently he is involved in 4 startups. They are Bun2bun, Ninyes, Ductor and Scarabtech. During the interview they delved especially into Bun2bun’s success story.

Siukosaari had been interested in sustainable development for a long time. He had been making conscious decisions to reduce his carbon footprint for about 10 years. He had for example slowly cut red meat out of his diet.

Five years ago he attended an advertising event in France. United Nation’s secretary-general at the time Ban Ki-moon held a speech at the event which stuck with Siukosaari. It was the first speech in which Siukosaari had heard someone talk about climate change in the way that people talk about it now. The speech was specifically about what effects climate change was going to cause in the future. Ban Ki-moon appealed to the marketing professionals in the room that they have to communicate the importance of sustainability to customers. After that speech Siukosaari began to think about sustainability even more. He realized that we have a problem that we have to do something about. 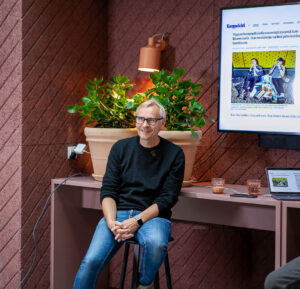 Siukosaari has been a huge burger lover his entire life. When five or ten years ago vegetarian burgers started to become more common, Siukosaari of course wanted to try them. But all of the vegetarian burgers he tried tasted bad to him. This made him wonder why anybody would want to buy a vegetarian burger that tasted bad. Then he heard about a new innovation, Beyond meat. Beyond meat is a vegetarian patty that tastes like meat. Beyond meat was however at the time only available in the United States, and it took a couple more years before it reached the Finnish soil. This started Bun2bun’s journey to becoming vegan.

Bun2bun was originally a small gourmet hamburger company that made their burgers from organic meat. They had one vegetarian option that made up 10% of the entire sales. Siukosaari’s crew however had an idea; let’s make Bun2bun 100% vegan. They started the conversation and Bun2bun thought that the idea was interesting. But changing a company’s operations this drastically is always a risk. Finally Bun2bun accepted Siukosaari’s offer and they became business partners. Bun2bun’s new objectives were to be 100% vegan, 100% tasty and at some point double the sales.

Changing the whole selection to vegan brought them a lot of media coverage and increased the company value. Awareness of the company increased 600% and the company value increased 1400% in two years. As climate change became the topic of discussion more and more, vegan burgers started to interest a lot more people.

Bun2bun expanded their business from two restaurants to five and their burger was chosen as the best vegan hamburger in Europe.

Sustainability alone is not enough 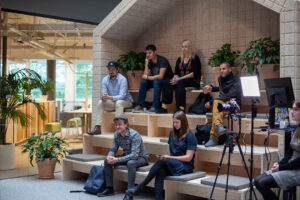 What is a sustainable company?

Mikko’s perspective is that most companies are neither sustainable nor unsustainable. They are just companies. At the end of the day many small and mid-sized companies like barbers and electricians don’t have that much impact on climate change. The most important thing is that big companies become more sustainable.

How do you create a sustainable company?

What tips does Siukosaari have for new entrepreneurs or sustainability startups?

You can face a lot of negative feedback and opinions when you create something new or have a new idea. You may hear from others how they don’t see the value of the product or how they would never buy it. You have to forget all the negative opinions and trust in your own idea. People usually treat everything new with caution so don’t take it personally.

Are you interested in hosting our next Waffle Wednesday hybrid event? Please contact us by email hello@wonderlandwork.fi